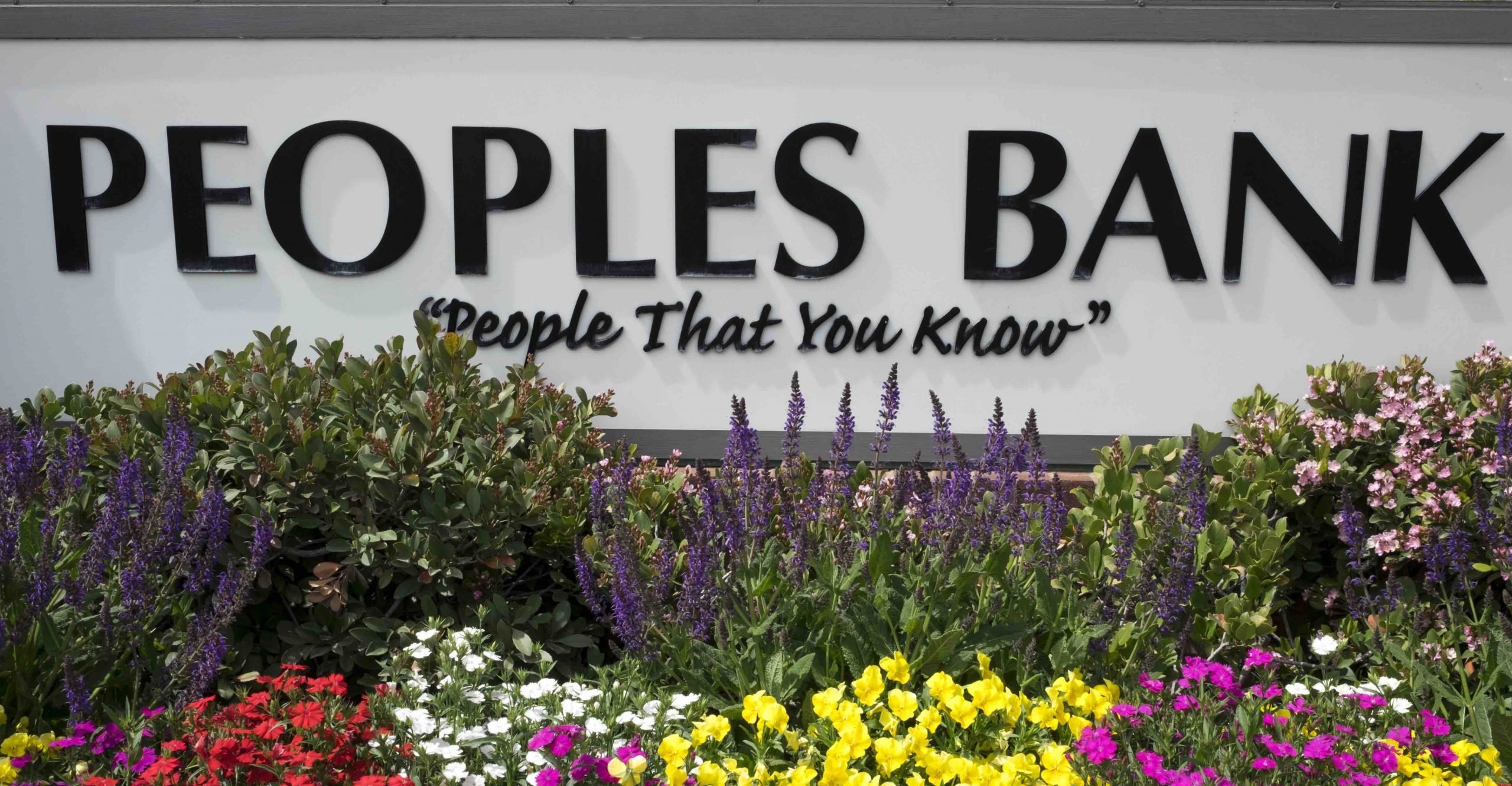 (January 4, 2021) Lubbock, Texas – Peoples Bancorp, Inc., and its wholly-owned subsidiary, Peoples Bank, are pleased to announce the signing of a definitive agreement on December 30, 2020 to acquire Baylor Bancshares, Inc., a bank holding company, and its subsidiaries, First Bank and Trust and Baylor Mortgage Company, Inc., headquartered in Seymour, Texas.

First Bank and Trust had approximately $144 million in assets at September 30, 2020 and has four branches – one in Seymour, Texas (Baylor County), one in Princeton, Texas (Collin County), one in Whitney, Texas (Hill County) and one in Laguna Park, Texas (Bosque County).  Upon completion of the transaction, the combined institution will have approximately $827 million in total assets, $476 million in total loans, $736 million in total deposits and $80 million in total capital.  The agreement and plan of merger has been unanimously approved by the Board of Directors of each institution.  The acquisition is expected to close in the second quarter of 2021, subject to customary closing conditions, including but not limited to regulatory approval and approval by the shareholders of Baylor Bancshares, Inc.

“We are excited to welcome First Bank and Trust and its team to the Peoples Bank family,” said Larry Allen, Chairman and CEO of Peoples Bank.  “We have known Gene and Darrell Adams for many years. We have a tremendous amount of respect for them and have enjoyed getting to know many of the other folks at First Bank and Trust.  It’s a great cultural fit, and we look forward to continued outstanding service to our existing customers and to the new customers in the stable, strong community of Seymour, the growing city of Princeton, the recreational destination of Whitney and Laguna Park (near Lake Whitney).

Gene Adams, Chairman of the Board and Darrell W. Adams, President & CEO of First Bank and Trust, said, “We believe this merger with Peoples Bank will be beneficial for everyone involved.  Our family has been privileged to serve our community since the early 1960’s.  This bank has served its community well since it began in 1890, and we are confident our customers will enjoy expanded product offerings and services while continuing to receive the same high level of care and attention from people that they know and trust.”

About First Bank and Trust: