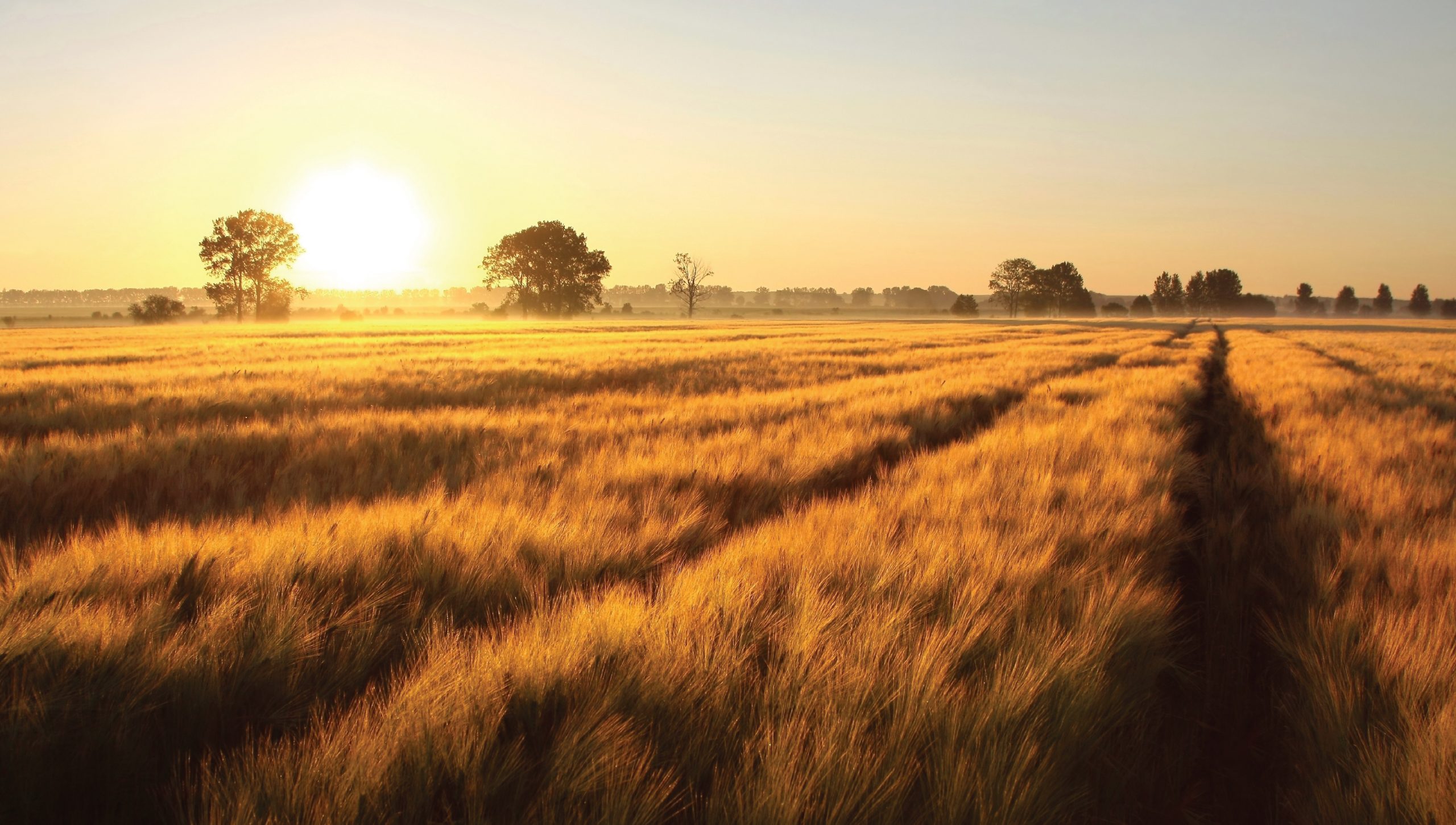 For agriculture farmers and ranchers of West Texas, overcoming obstacles is a way of life. In 1850, a U.S. government official declared that the region was “a desolate barren waste, which can never be rendered useful for man or beast, save for a public highway.”

Little did he know, however, that the so-called “wasteland” would become a key region in one of America’s premier agricultural states. Yes, it hasn’t always been easy, but West Texas farmers have found a way to make the most of their land, providing for people at home and abroad.

Indeed, since the scathing assessment of the land’s apparent lack of resources, farmers have noted the potential of the land’s rich soils and made it a center for agriculture.

Native Americans were the first to grow crops on West Texas soil, and were soon followed by pioneers who saw the area as a land of opportunity. Everything from corn, cantaloupe, and cotton were tried with success as farmers resiliently adapted to their environment.

By the start of the 20th century, cotton became the foundation of the area’s agricultural economy and boomed in the 1920s. Cattle ranching and poultry production were also important factors, and sorghum production soon followed.

Corn became even more important as cattle ranching expanded in the area. Corn became a major livestock feed crop, although its production began to decline after World War II. During this time farmers began to rely less on animal power, and more on machinery to work their crops.

The area also has a long history of petroleum extraction, and entire towns grew up around economic possibilities. Railroad lines were developed to connect the region with other areas of the state and the U.S.

Any historical account of West Texas agriculture would be incomplete without mentioning harsh conditions that were brought on by natural disasters.

By the 1960s, cattle ranching was thriving in the High Plains region, with many farms averaging 2,000 acres or more. Wheat, grain, corn, and sorghum were grown next to adjacent cattle feedlots.

Thanks to new cropping systems, the region emerged as one of the nation’s leaders in cotton production, a status it continues to hold to this day.

The Importance of West Texas Agriculture

At Peoples Bank, we’ve made a long-term commitment to serving agriculture in our region. We have years of experience working with farmers and their families, including ranch and livestock.